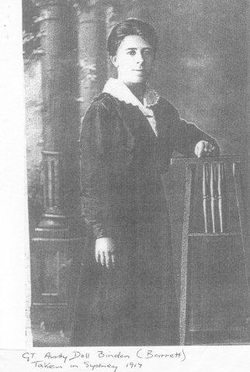 A Johanna Margaret Barrett was born in 1885 to James and Julia Barrett.

This photo is courtesy of Teresa who is a descendant of Johanna Barrett's sister.  Johanna was known affectionately as Great Auntie Doll or Dolly.

Johanna married Ashley Burton Bindon in New Zealand in 1910
Perhaps the reason Johanna was adopted by the Kelly's is because her father, James Barrett. committed suicide in 1889.
She would have been 4 years old in 1889.
I don't know if they knew the Barrett family or if Johanna was put in an orphanage and they adopted her from there.

Below are the most probable records found for James and Julia:

Thanks to Lucy2 of Rootschat for the following information:
Electoral Rolls - Wellington: Have checked these for various years to 1911.  1908 - Wellington Suburbs & Country Districts - KELLY - Juliana, Ohariu - married  - KELLY - Thomas, Ohariu - gentleman  - KELLY - Johanna Margaret, Ohariu - spinster
This seems to be Johanna's first appearance on an electoral roll - so she would have been over 21 years of age. 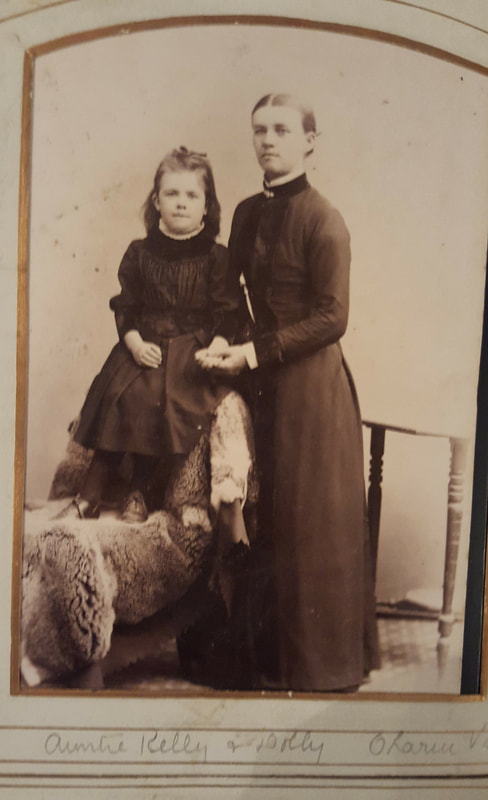 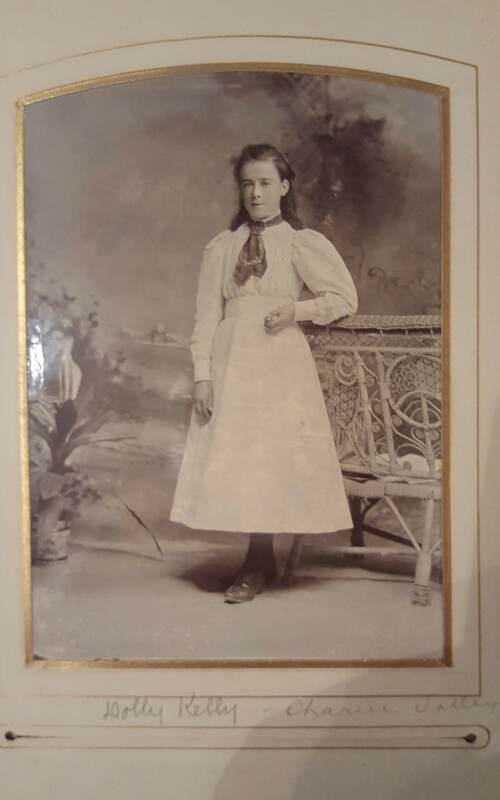 Photos from the collection of Alexander Morgan, nephew of Thomas Kelly.
​This collection is held by the Lavin family as mentioned below. 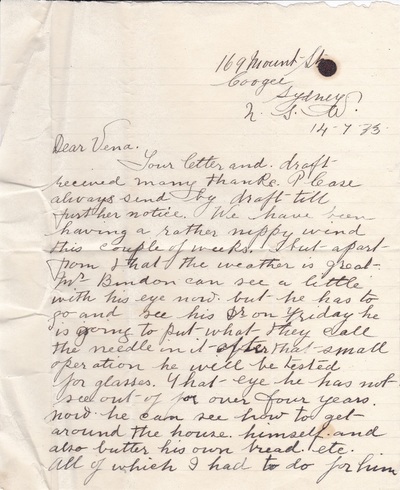 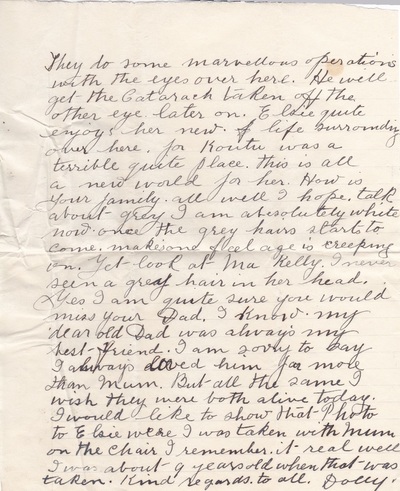 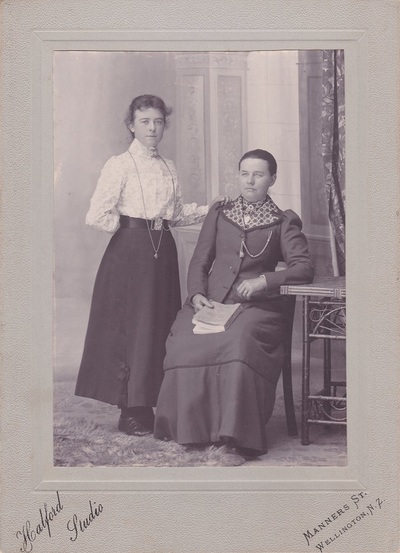 Letter from Dolly BINDON in Sydney to Lavinia STUART in New Zealand dated 1933 and the photo she mentions in the letter.
​Many thanks to Mary Stacey, Frances Clement and Stuart and Alison Lavin for these items which were kept by their great-grandparents Alex and Lavinia Morgan.