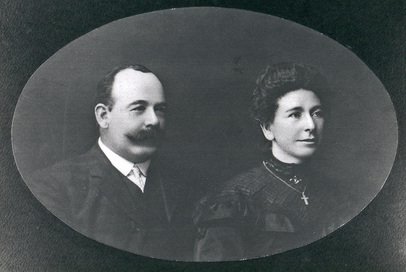 Alexander and Lavinia had 3 children

*
Mary Agnes Morgan
Born -  19th of April 1898 New Zealand
Mary entered the Society of the Sacred Heart at Rose Bay on the 22nd of March 1919.
Mother Mary Morgan died on the 26th of February 1987 aged 88 years and is buried at the Waikaraka Cemetery, Auckland. 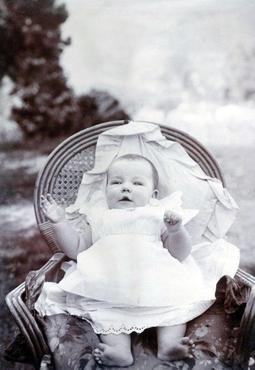 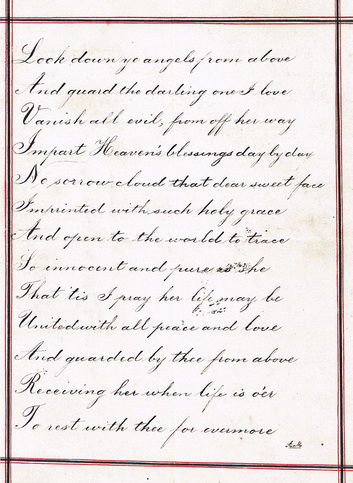 Wedding poem written by Alec Morgan to his bride Lavinia. The first letter of each line spells out her name. 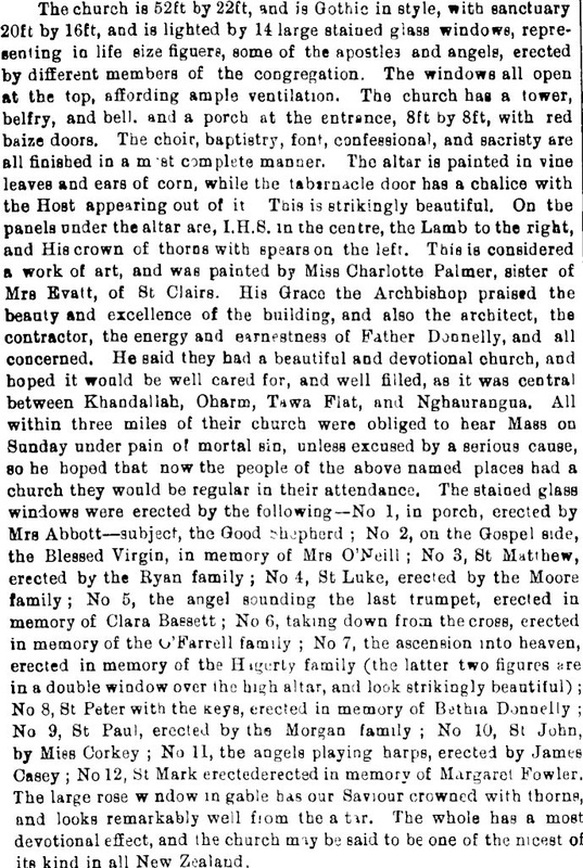 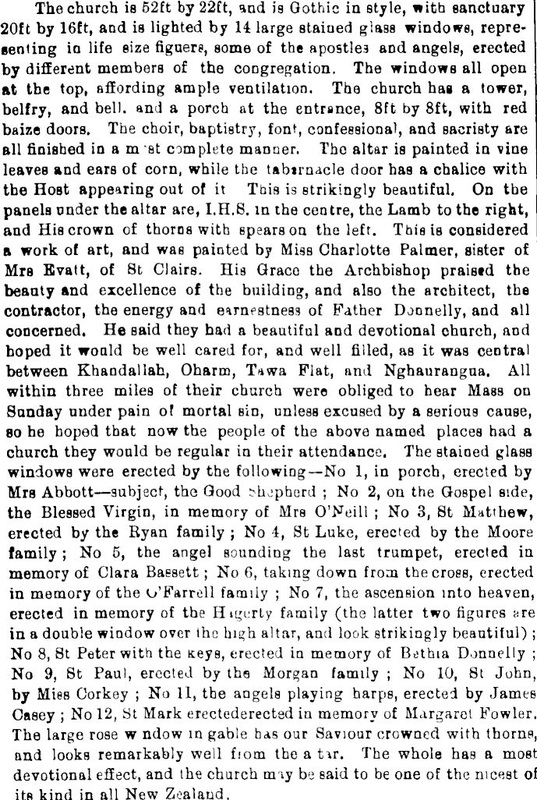 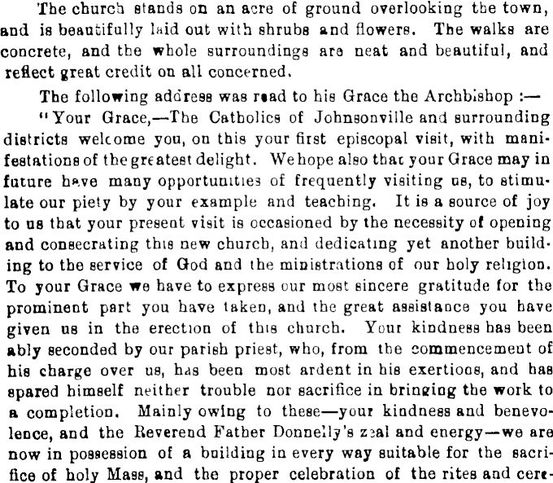 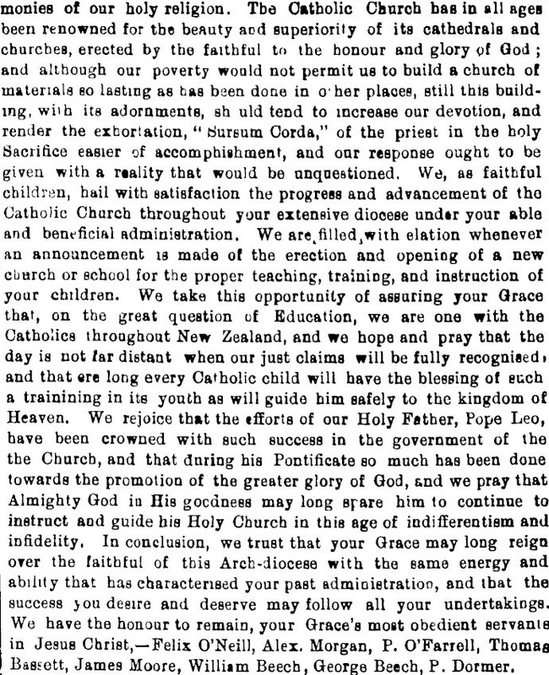 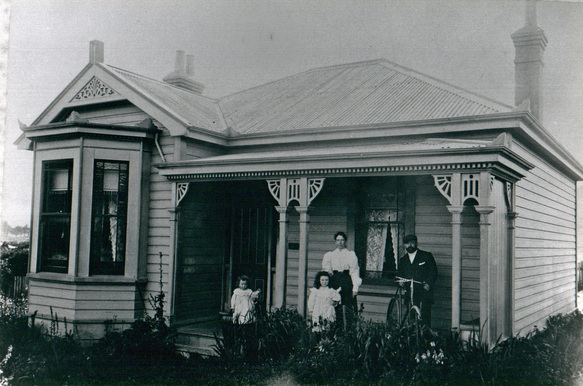 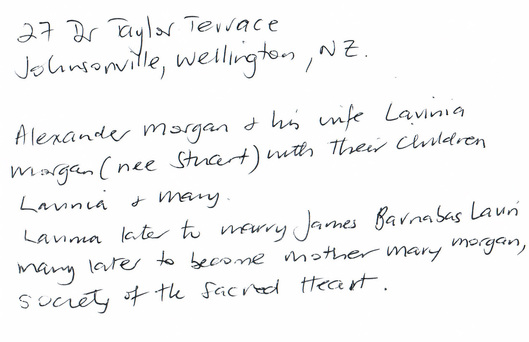 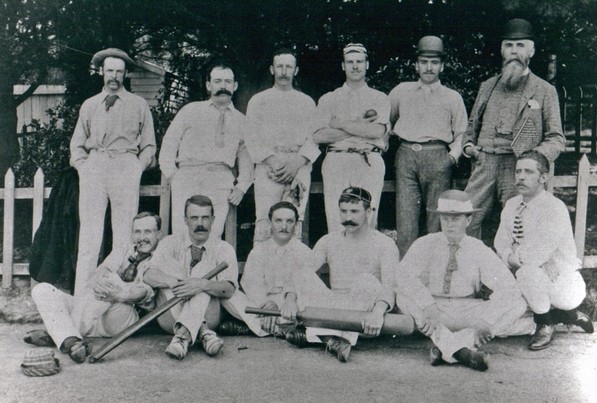 Mr Alexander Morgan of the New Zealand Treasury Department, has received a cablegram announcing the death of his mother at Essendon, Victoria, where she had resided for nearly half a century.  Mr Charles Kelly, of Ohariu Valley, is a brother of the deceased lady.

The "Mr Charles Kelly" should have been Mr Thomas Kelly 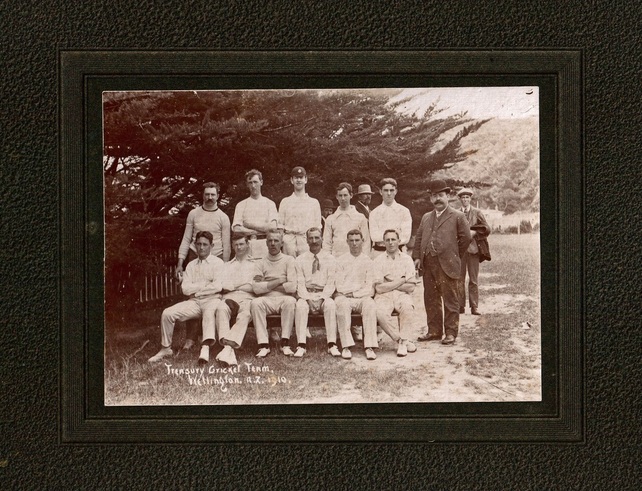 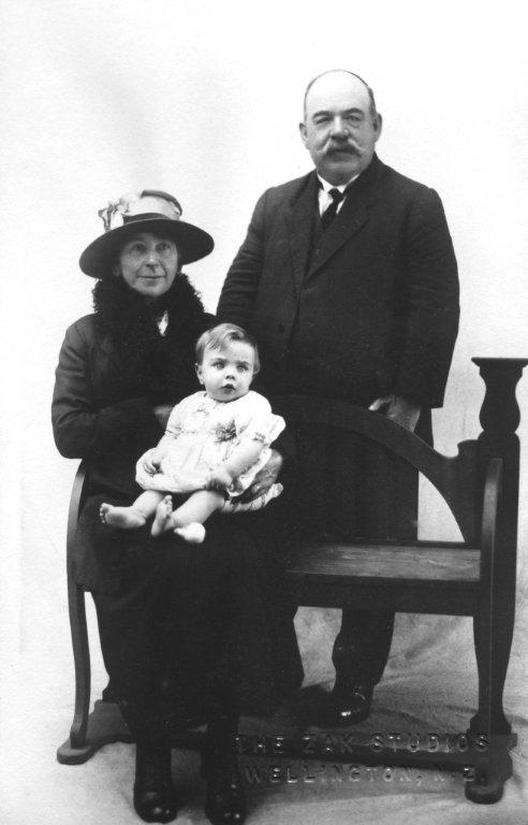 Baby Patrick Lavin with his grandparents Alexander and Lavinia Morgan 1921 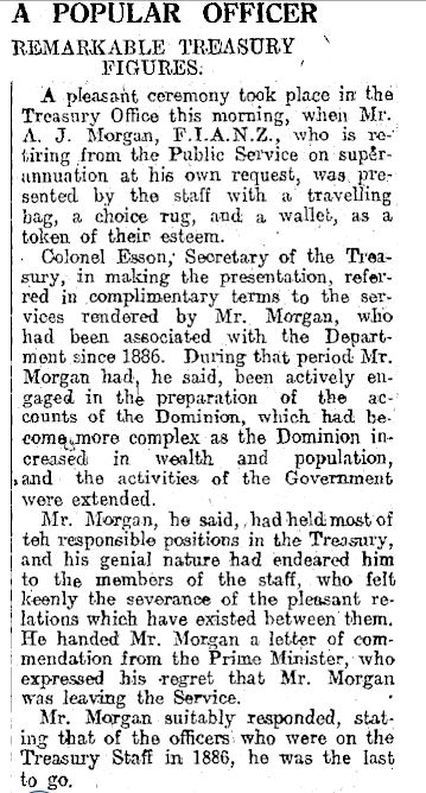 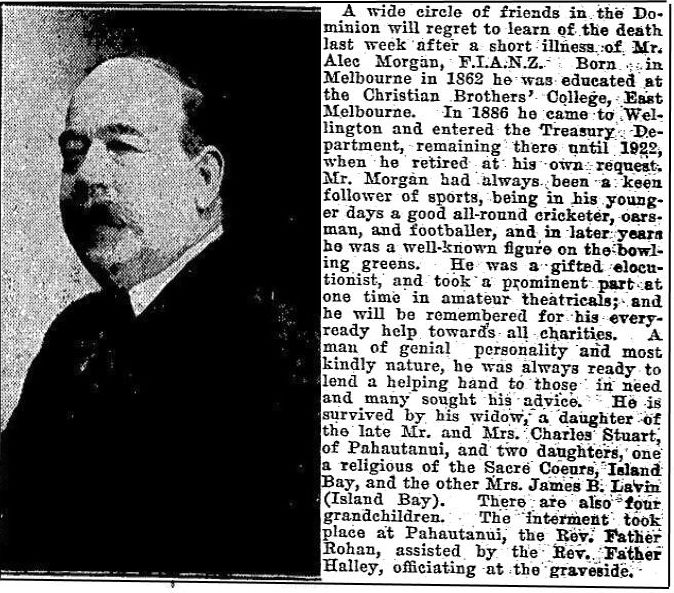